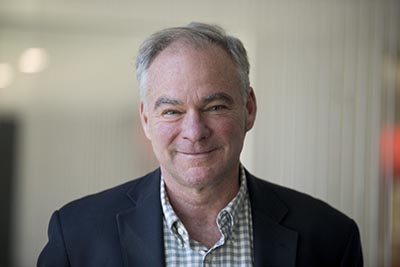 “I am deeply disturbed that the Supreme Court has overturned Roe v. Wade and Planned Parenthood v. Casey, upsetting decades of precedent protecting the right of women to make fundamental personal decisions about contraception and abortion without unnecessary government interference. That’s why I’ve been engaged in efforts in the Senate to codify the basic framework of Roe v. Wade and related cases into federal law. We’re not going to give up on the fight to protect the right to choose.”