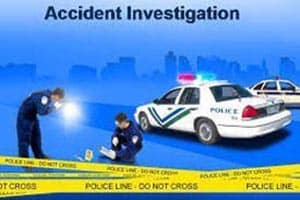 Shortly prior to 16:00 PM on the above date there was a vehicle crash on Rt. 460/ Roanoke Rd. at the intersection of North Fork Rd. in Montgomery County. Multiple fire and rescue units from Montgomery county as well as surrounding jurisdictions responded with the Sheriff’s Office.

Two vehicles were involved, one occupied by 4 juveniles under the age of 18 and another vehicle occupied by a 60 year old female, who was uninjured. The juvenile occupants of the other vehicle sustained serious injuries and were transported to local hospitals. The cause of the crash is under investigation by the Montgomery County Sheriff’s Office Crash Team. VDOT has been contacted to divert traffic.

The intersection and roadway will remain closed until the Crash Team completes their investigation.