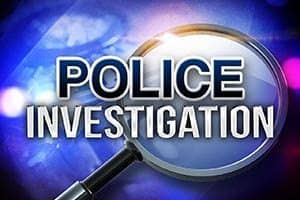 Blacksburg Police Department has cleared the scene on North Main Street and the road is now open. The subject is in custody and this remains an open investigation.

On Sunday, January 3, 2021 at approximately 11:17 hours, Blacksburg Police responded to the 2100 block of North Main Street for a Suspicious Person/Incident, where the subject had made delusional statements referencing explosive devices.

Investigation is still active at this time.