It’s a matter of Priorities 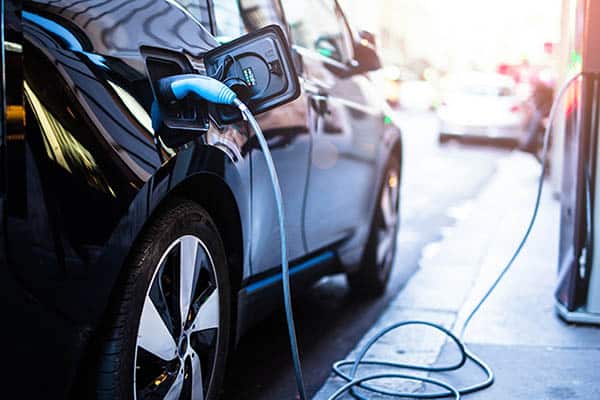 By Gerry Scardo
If we could just spend our time talking about how all of a sudden the crazy chicken lady became everybody’s favorite neighbor it would be neat. But something more shocking is going on in Richmond where numerous bills were submitted to repeal the Clean Car standards previously adopted in the state.

Surely the entire General Assembly and the Governor know about the internal information Big Oil has shielded for decades that has come to light. In 1986, the Dutch oil company Shell finished an internal report nearly 100 pages long, predicting that global warming from fossil fuels would cause changes that would be “ the greatest in recorded history,” including “destructive floods,” abandonment of entire countries and even forced migration around the world.

Big Oil foresaw a hell world but kept it to themselves. Decades ago Exxon predicted that climate change would cause global warming of 0.20 (plus or minus) 0.04 degrees Celsius per decade which is the same as scientists, academics, and governmental predictions that came out between 1970 and 2007. Big Oil set up think tanks to countered the words and work of the scientists, aimed to create doubt in the public. Their dark money and lobbyists lined many pockets.

So as California has taken blow after blow because of Climate Change—the mega droughts, crop loss, massive wildfires, neighborhoods and towns burned to the ground. Then as rivers of rain causing the massive flooding and huge mudslides hit California—the bills to repeal Clean Car standards and carry the ball for Big Oil are introduced.

Those General Assembly bills show no love of California, our great state, nor for all creatures large and small or our agriculture that depends on a good climate, nor the oceans that are getting too warm. The General Assembly should be on fire to do everything they can legislatively and personally to gain ground against the rapidly warming of the Earth. The time is calling for really really good leadership and good example.

None should think Virginia will be spared what California is seeing for we are all in the same boat. The big motor companies and salesmen have no problem with moving to hybrid and electric cars. Climate Change is contributing to high grocery prices for heavens sake!! The charge is to take care of the people and the good Earth, not Big Oil.