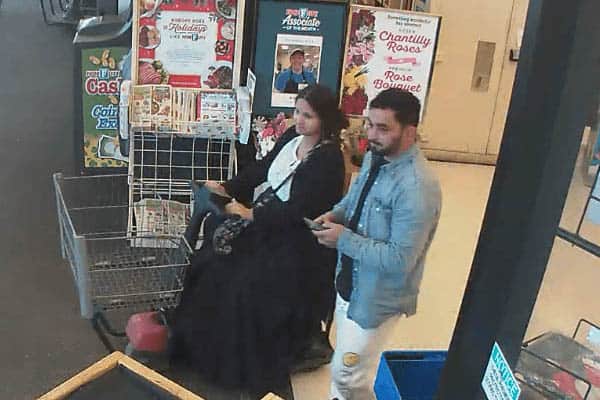 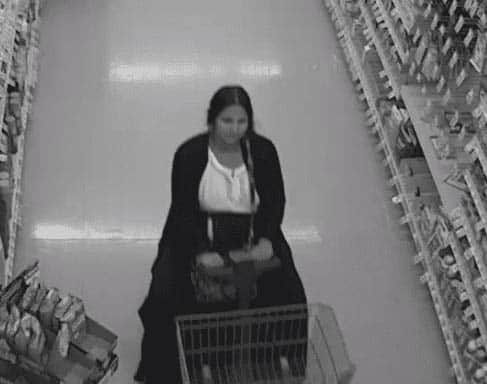 The female entered the store and sat in a motorized shopping cart and the male accompanied her to the baby formula aisle. They both loaded the shopping cart basket full of formula. Then the female placed all the cans of formula down into her skirt. 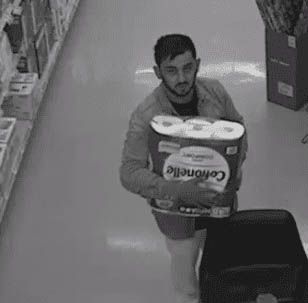 Both suspects then exited the store.

The suspects left in a 2009 Kia Sedona with Virginia tags: TUN4446. These tags came back to an address in Baltimore, Md. 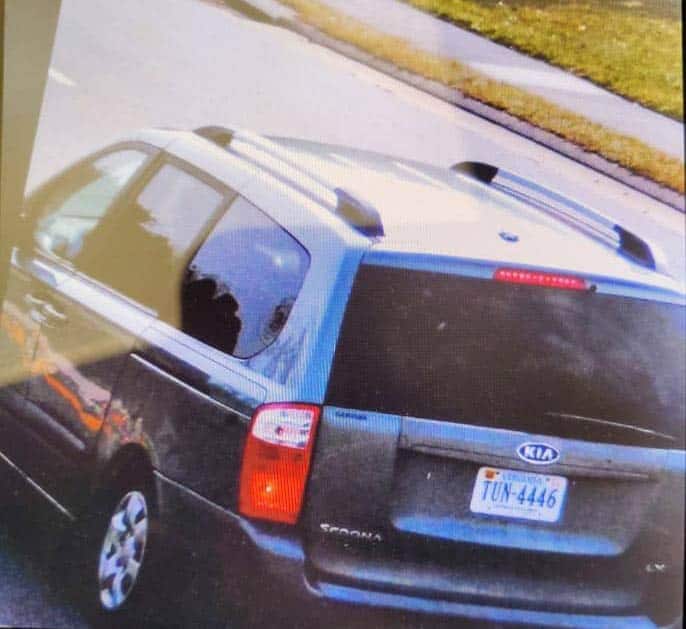 The suspects were involved in an attempted shoplifting in Radford.

We have received information that this is a possible theft ring involving numerous Food City stores throughout the state. 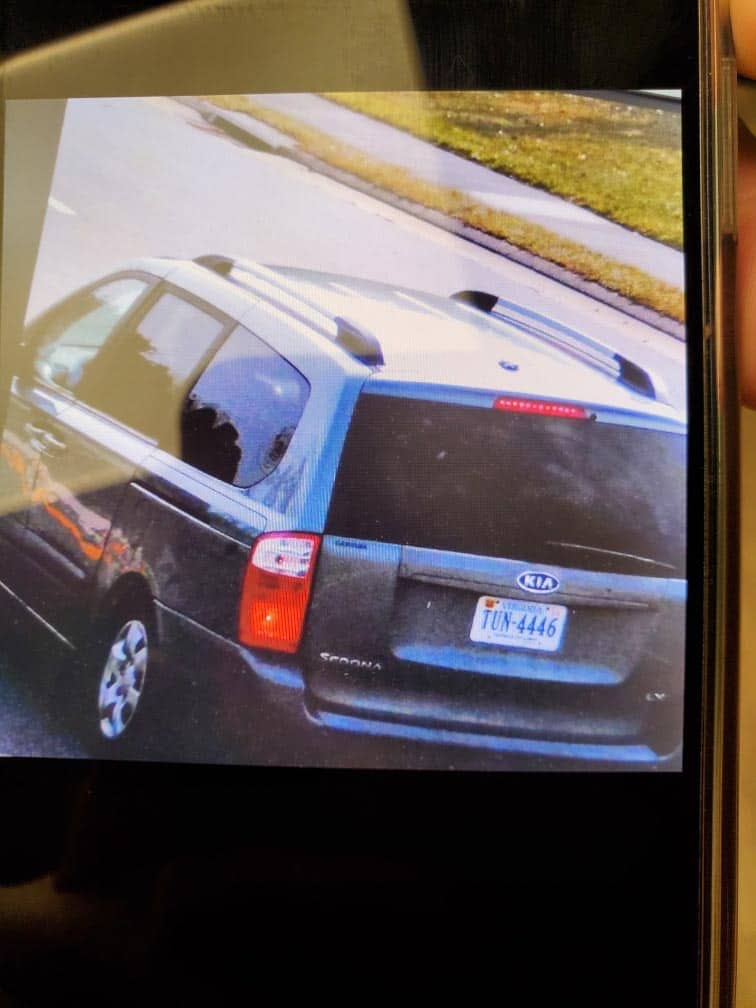