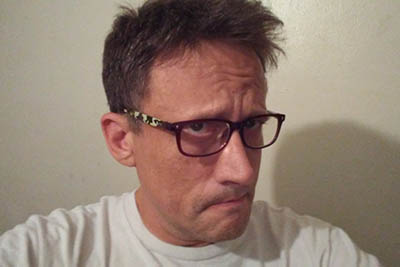 Does anyone else find themselves utterly humbled by the bravery of the Ukrainian defenders — and also by the Russians demonstrating against Putin’s invasion?

There are powerful, evil men in this world. But there are also countless otherwise ordinary people who are both brave and good. I try to remember the latter when I feel troubled by the former. It helps.

I think that this is what W. H. Auden meant when he wrote about Hitler’s invasion of Ukraine’s neighbor, Poland — which started World War II in Europe. (The Second World War had already been underway in the Pacific, with Japan’s attacks on China and Manchuria.)

Defenceless under the night

Our world in stupor lies;

Flash out wherever the Just

Of Eros and of dust,

Beleaguered by the same

Auden had a hopeful heart, at the end of the day, no matter how well his work portrayed sadness. I wonder what he would write about the world today.