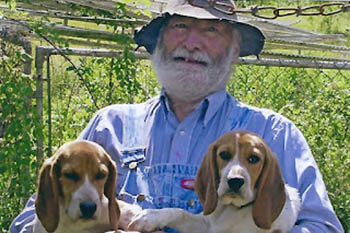 Iva Leo Weddle, 85 of Floyd, passed away on Wednesday, August 17, 2022. He is preceded in death by his wife, Rachel Weddle; parents, Levi Jesse and Ollie Mae Virginia Davis Weddle; and brother, J.C. Weddle.

Funeral services will be held at 2:00 p.m. on Sunday, August 21, 2022 in the Maberry Funeral Home Chapel with Pastor Nathan Phillips officiating. Interment will follow in the Topeco Cemetery. The family will receive friends from 1 p.m. until 2 p.m. prior to the service at the funeral home.