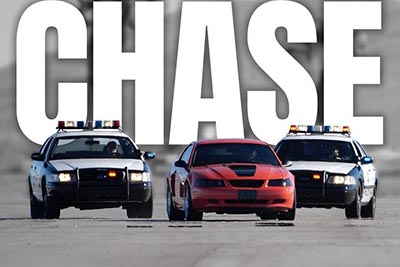 The suspect from the Sept. 8 police pursuit has been identified as Michael B. Lilly, age 39 of Salem, VA. Yesterday’s pursuit began at approximately 2:36 p.m., and the suspect was immediately taken into custody at the conclusion of pursuit around 2:58 p.m. Lilly was then released to EMS personnel and transported to the Lewis Gale Medical Center in Salem for treatment of injuries sustained in the crash. Law enforcement accompanied EMS to the hospital due to the danger the suspect poses to the community and have been sitting with him at the hospital since. Given that Lilly’s medical condition prohibits transporting him to a magistrate’s office, warrants have been obtained but have not yet been served for the following charges: