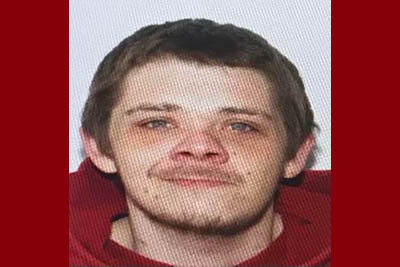 *******UPDATE****Corey Wayne Hodge has been located and is in custody. Thank you so much to everyone that helped with information and helped spread the word, there is no way we could do this without you!
——–Original Post——–
Pulaski County Sheriff’s Office is asking for the public’s help in locating Corey Wayne Hodge. He is a white male, with brown hair and blue eyes, approximately 5 feet 8 inches tall weighing 220 pounds. He was last known to be wearing blue jeans, tan boots, a white t-shirt and a camouflage jacket with a hood that has the word Joker on the top front. He was possibly last seen in the area of Interstate 81 near the Exit 98 interchange. He is being sought in relation to a death that occurred early this morning in the Parrot River Road area of Pulaski County. He is considered armed and dangerous. If you observe this individual, do not approach him but call 911 immediately.

10/24: Battle of the Bridge Golf Tournament