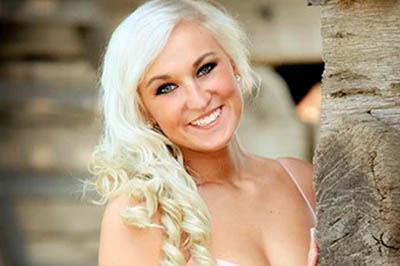 September 24: Gracia Harrison
From humble beginnings singing at county fairs and festivals in the midwest, Gracia Harrison went on to find herself on Blake Shelton’s team on NBC’s “The Voice.” Gracia brings her love of country and city to her music, fusing pop elements and lyrics with country flair. 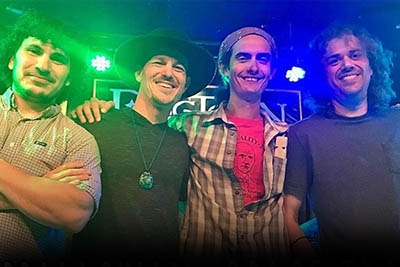 October 8: Appalachian Space Train
Down in the hollers of Southwest Virginia, a group of intergalactic space travelers are embarking on a voyage of the cosmos aboard a space train of sounds. Using precision tuned instruments, they navigate the solar systems of consciousness. “We’re a group of friends doing what we enjoy. We have a somewhat broad range of musical tastes, and those influences are present in our music.”

October 15: The WORX
The WORX is an award-winning mid-Atlantic regional band who has been entertaining audiences for 30 years. Their professional musicianship, variety and versatility will impress the hardest critics and leave you wanting more. Voted a best band in Roanoke.

October 29: The Jared Stout Band
Bringing the beat of the mountains to the rhythm of everyday blues. The Jared Stout Band sets the stage with high energy, emotive songwriting and a well-rounded performance. Their versatile sound of Americana blended with blues, country, soul and rock and has a broad national fan base.

For more information and to purchase tickets: sinklandfarms.com