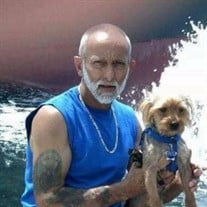 Tommy Lee Sheppard, age 58, of Blacksburg, died, Sunday, June 13, 2021, at his home. He was born in Radford, VA on September 20, 1962 to the late Harold James and Jean Price Sheppard. He was also preceded in death by his infant brother, James Michael Sheppard.

A celebration of life will be held at a later date. Arrangements by McCoy Funeral Home, Blacksburg. 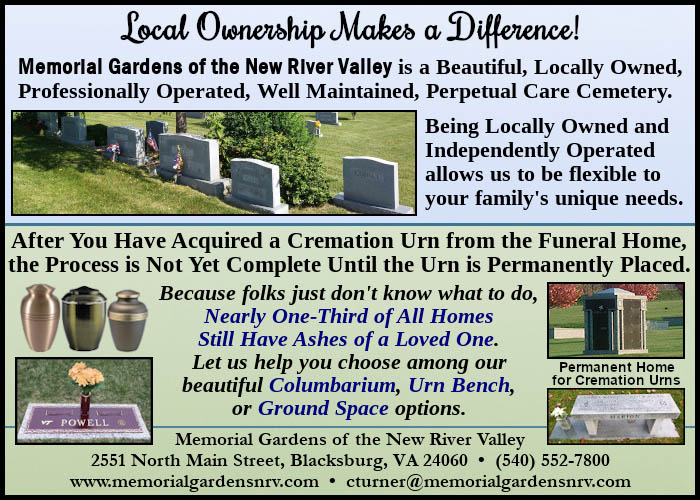