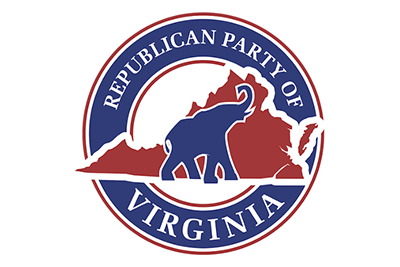 “Despite the longest early voting period ever, no photo identification requirements, and near-universal vote-by-mail, Democrats across the Commonwealth are fretting about low turnout. It’s safe to say that Republicans are the most excited group in Virginia for Terry McAuliffe’s primary win.

“Virginia Democrats have nominated a career politician with a record of broken promises, who is intent on dividing our Commonwealth. Eight years ago, then-Governor Terry McAuliffe spearheaded the leftist liberal policies that have made Virginians less safe, made Virginia more expensive to raise a family, and squashed economic opportunity.

“Virginia needs a leader with fresh thinking that can kickstart our economy and lead us into a brighter future. Glenn Youngkin is a political outsider that has laid out a vision to unify Virginians around an agenda that makes Virginia the best place in America to live, work, and raise a family, and he’s part of the most diverse ticket in Virginia history—reflective of the Commonwealth—that is receiving broad support from all Virginians, including Independents and Democrats.”