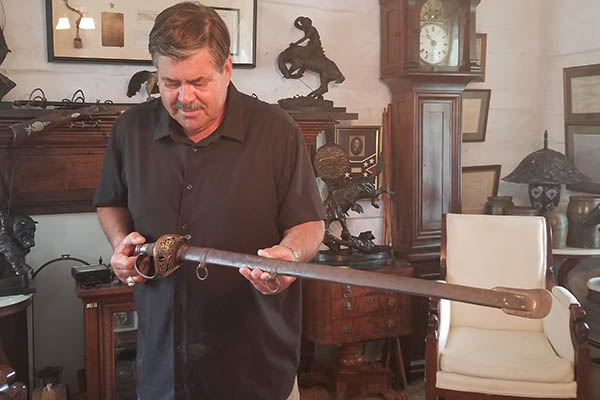 This auction will contain items from the personal collection of Blacksburg’s Larry Linkous. 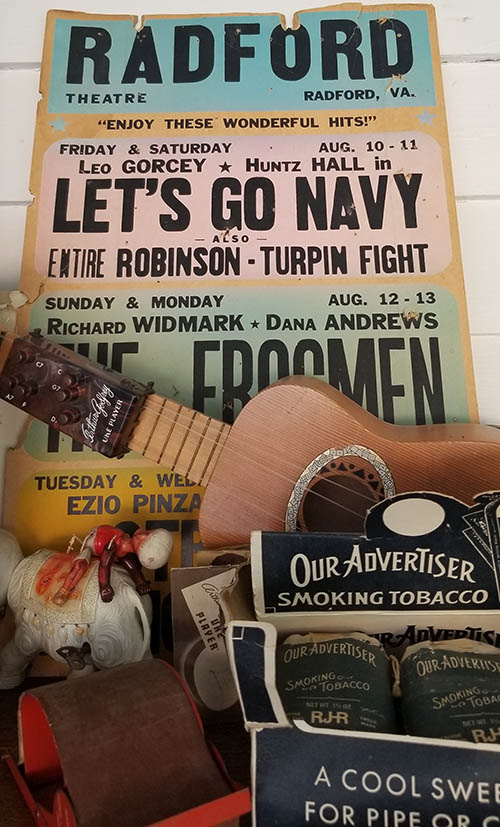 “I have enjoyed collecting antiques, local historical artifacts, historical documents, Civil War artifacts -both Confederate and Union, signed crocks (many are VA and Shenandoah Valley as well as some from N.C., Kentucky and southern states, including a signed Daniel Segal Crock), military memorabilia, Native American items, carvings, and other one-of-a-kind items. I have collected for over 50 years and now it is time to downsize,” he said.

Other historical items of interest include: 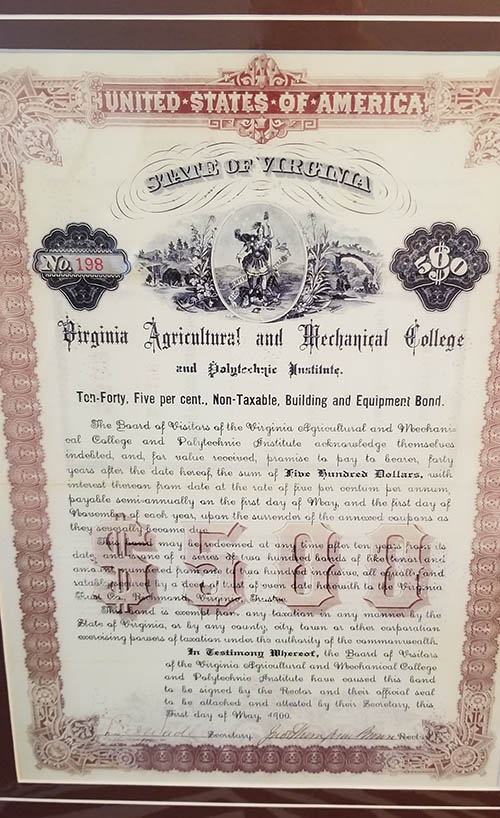 The auction will be held at 2190 Merrimac Road, Blacksburg, starting at 10 a.m. each day.