New film: a historical look at a touchy subject 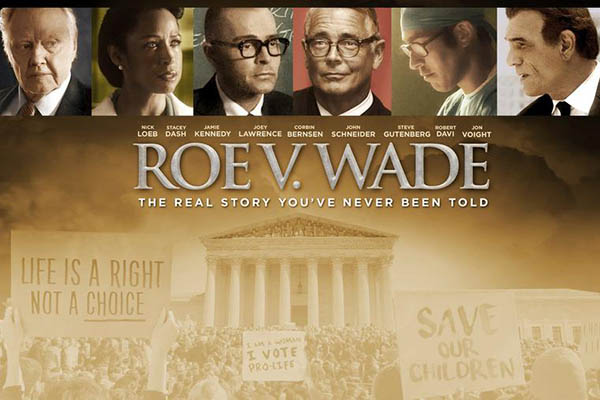 When I was offered the chance to screen a new film about Roe vs Wade, I was not sure I really wanted to watch it. I was a teenager at the time of the historic Supreme Court battle and assumed the media had honestly presented the issue to the public. I was WRONG.

The film being released tomorrow (April 2) on Amazon, iTunes, Google Play, on demand cable and satellite, has an outstanding cast with Jon Voight, Stacey Dash, Steve Guttenberg, and many other actors. But I was so absorbed by the story line I actually forgot to look for those actors during the film. The movie is so well-scripted and interesting it draws you in and holds your attention all the way through.

It is not gory, gruesome, or callous in its handling a sensitive topic like abortion. But what comes shining through is a story we’ve seen repeated many times over the last few generations: politics, money, the desire for control, and an agenda that was always hidden in plain sight. I guarantee there are a lot of behind-the-scenes revelations that will surprise you as they did me. So many elements I had never heard or seen before. A completely absorbing movie.