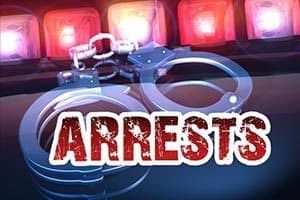 On January 13, at approximately 8:30 p.m. the Radford City Police Department responded to a call for a wanted individual out of Richlands, VA. A search was conducted in the area surrounding Rock Road and Mr. Jason Edward Matney, age 45 was taken into custody in the early morning hours of January 14, 2021. Mr. Matney was wanted on six warrants out of Richlands, VA.

Mr. Matney is currently being held in the New River Valley Regional Jail without bond. No further information will be released at this time.