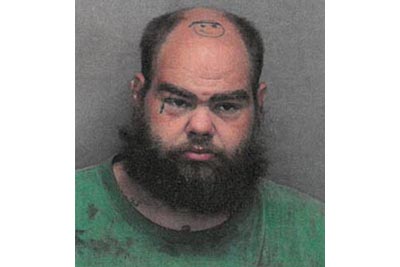 Authorities have arrested the man they say fired his gun while robbing a Blacksburg gas station on Tuesday night.

The suspect, later identified as Michael Scott Pack, fired a gun while inside and took money from the register, according to police.

Authorities shared Park’s identity and vehicle description with other agencies and about two hours later, a Virginia State Police trooper spotted Park’s vehicle about 15 miles away, on Interstate 81 just south of the Ironto exit.

The trooper took Park into custody without incident and took him to the Montgomery County Jail on charges of armed robbery, using a firearm in the commission of a felony, possession of a firearm by a convicted felon, reckless discharging of a firearm and other unrelated charges.

As this investigation remains ongoing, anyone with information about what happened is asked to contact the Blacksburg Police Department at 540-443-1400.