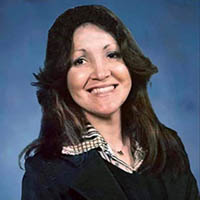 Margaret Jewel Conley Kidd, age 71 of Pulaski, passed away peacefully at home on June 16, 2020. She was born on September 2, 1948 in Narrows and was the daughter of the late Wiley Wilson Conley and Claudia Nidey Conley. In addition to her parents, she was preceded in death by four sisters and six brothers.

She was a loving wife, mother and grandmother.

A private service will be held by the family. Online condolences may be sent to the family by visiting www.seaglefuneralhome.com Arrangements by Seagle Funeral Home, Pulaski.