Griffith Supports Legislation to Crack Down on Robocalls 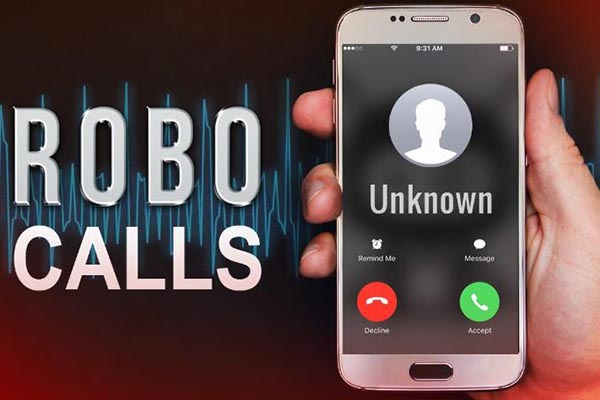 Congressman Morgan Griffith (R-VA) issued the following statement after voting in support of the TRACED Act:

“Robocalls are a great annoyance. Worse, robocalls can swindle people out of their personal information and savings and tie up phone lines needed for legitimate purposes.

“The TRACED Act will help reduce this scourge. It will require phone companies to implement authentication and blocking measures at no cost to consumers while improving enforcement against bad actors. I voted for the TRACED Act so Americans can have control of their phones again.”