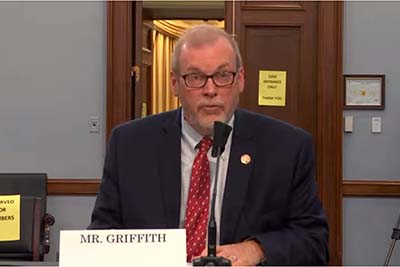 “Supporting legislation that would infringe on the constitutional rights of American citizens would violate my oath of office. As in past years, this year’s NDAA contained a provision that could permit indefinite detention of American citizens. I have objected to it before and tried to correct it by amendment. Since it remains in this year’s NDAA, despite any other parts of the bill with merit, I had to vote no.”