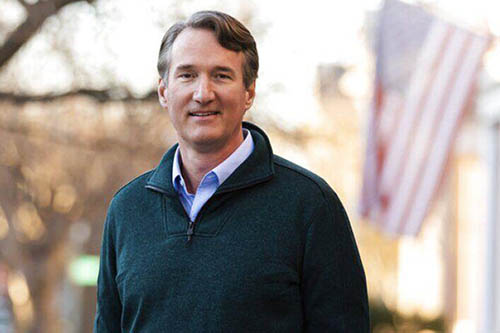 “The best way to ensure that any bad actors within law enforcement are held accountable is to stand up for law enforcement, not tear them down or subject them to politically-motivated inquiries,” said Governor Glenn Youngkin.

The politically-appointed auditor could be given the full powers of Arlington’s law enforcement civilian oversight body to make binding disciplinary determinations, including termination and involuntary restitution. Under the current law, a policing auditor would be hired by and report to Arlington’s County Manager.

Pursuant to Article V, Section 6, of the Constitution of Virginia, I veto House Bill 690, which would create a new politically appointed independent auditor position for the governing body of any county with the county manager plan of government.

Chapters 29 and 30 of the Acts of Assembly – 2020 Special Session 1 allow localities to adopt law-enforcement civilian oversight bodies to make binding disciplinary determinations, including termination and involuntary restitution. This legislation enables law-enforcement civilian oversight bodies under the County Manager form of government to delegate all the powers entrusted to them, investing unilateral and expansive authority, to a single individual appointed directly by the governing body.

Investing in a single politically-appointed individual the power of judge, jury, and executioner without any input from law-enforcement officers or delineated qualifications for such individual constitutes an undue burden for those who protect and serve the community.

Accordingly, I veto this bill.