James Oliver Glanville July 24, 1941 – November 22, 2019 Jim was born in 1941 in London, England and graduated from the Royal College of Science with a B.Sc. degree in chemistry. He emigrated to the United States in September 1962 and received a Ph.D. in physical-inorganic chemistry from the University of Maryland. He was successively Professor of Chemistry at Virginia Western Community College and Vice-president of Research and Development at Wen-Don Chemical Corporation, a producer of specialty chemical products.

In retirement, he made a second career as an independent scholar of history and archeology focusing on the prehistory and pre-1800 history of Southwest Virginia. He published many articles and lectured in many venues on these subjects. He was an adopted member of the Remnant Yuchi Tribe under Chief Lee Vest. His website, holstonia.net, is a composite of his work. He became an American citizen on 4 July 1972 in Roanoke.

He is survived by his wife, Deena Flinchum; and two children by a previous marriage. At his request, no memorial service will be held. As his interests were varied, everyone wishing to donate to a cause in his memory should donate to one of their choice. 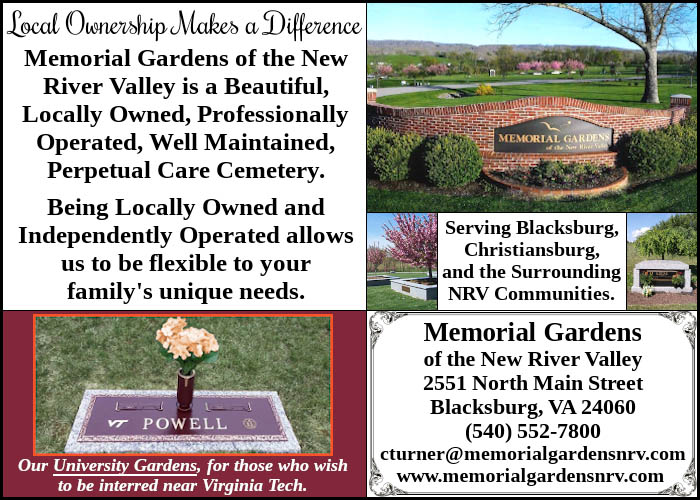