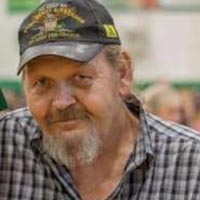 Jeffery Jack Blankenship, 63 of Narrows, VA departed this life suddenly Wednesday, May 27, 2020 in Hiwasee, VA. Born in Pearisburg, VA on April 5, 1957, he was the son of the late Norman “Jack” and Gertrude Chambers Blankenship.

Jeffery spent his life working with his hands in construction with his wife of 39 years, Karen Meadows Blankenship by his side. Jeffery was an avid outdoors sportsman enjoying both hunting and fishing.

Jeffery is preceded in death by his parents; and sisters, Gloria “Sissie” Blankenship and Brenda K Lang.

There will be a graveside service on Sunday, May 31, 2020 at 3:30 PM in Sunrise Memorial Park in Rich Creek, VA. The family has requested a private visitation.

Kendall Funeral Home in Pembroke are in charge of arrangements. Online Condolences may be sent by visiting www.kendallfuneralhome.com. 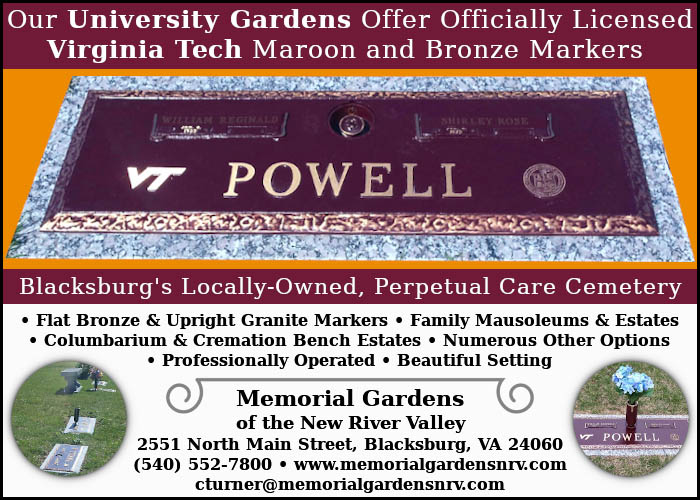