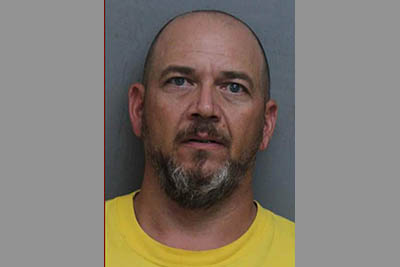 On June 11, 2020, the Montgomery County Sheriff’s Office was dispatched to the 3700 block of Childress Road in the Riner area of the county for a domestic situation. When deputies entered the residence, they encountered gunfire and subsequently returned fire during. No deputies were injured during the exchange.

Crisis negotiators responded after the suspect barricaded himself inside. The suspect surrendered just before 5 a.m., after more than six and a half hours of communication.

45-year-old Jammie Duncan of Christiansburg was arrested and has been charged with attempted capital murder of a law enforcement officer, according to the sheriff’s office.