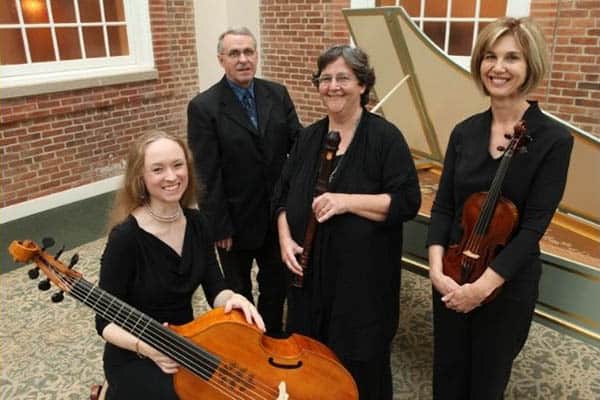 The Floyd Center for the Arts, partnering with the Virginia Blue Ridge Music Festival, invites all to join us for this concert featuring the Wren Masters. This special evening of Baroque Music played on period instruments (harpsichord, baroque violin, baroque cello & recorder) will begin and end with trio sonatas by Georg Philipp Telemann. Telemann was a contemporary and friend of Bach, and the most prolific major composer in music history (with over 3,000 compositions). He excelled in writing chamber music that sounds like lively conversation among friends.
The program also includes a set of baroque pieces, by various composers, that imitate the sounds of birds and various other animals: roosters and hens, nightingale, cuckoo, frog, quail, and a cat.
Another section of the program presents 18th-century music of Scotland and Ireland, a repertoire that came over with immigrants to America and nestled in the Appalachians where it has been preserved, and flourishes.
Community Hall – Floyd Center for the Arts
Saturday, April 2, 2022  7:00 pm
$25 in advance, $15 for students, and $30 at the door
About the Wren Masters
The Wren Masters met through their involvement in early music performance at William & Mary. Tom Marshall has taught keyboards there since 1981; Ruth Griffioen joined the faculty in 1994 to teach music history and also founded the W&M Early Music Ensemble. Sarah Glosson first took up the viola gamba and baroque cello as a student in that ensemble, going on to play professionally. Susan Via added baroque violin to her repertoire after joining the W&M performance faculty in 1997. They are named after W&M’s 17th-century Wren Chapel, their favorite venue.
To Purchase Tickets:
https://www.floydartcenter.org/post/april-2-wren-masters-concert 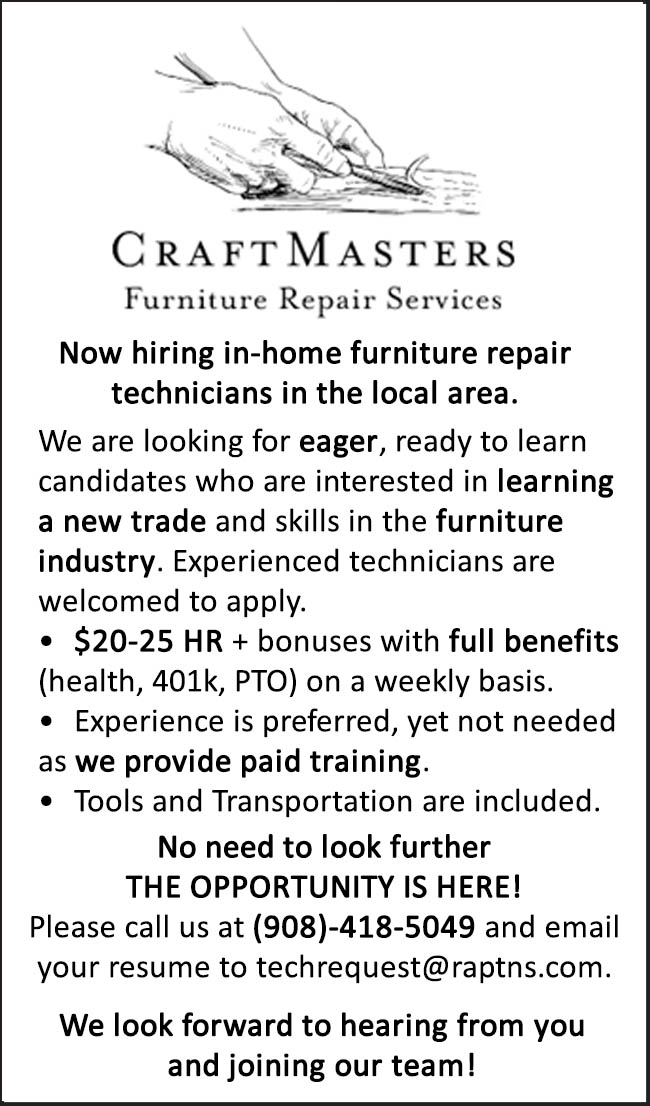 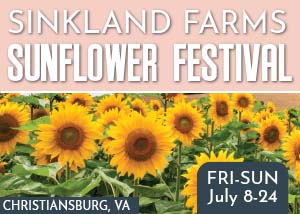